Menu
A Log in
B
Google Translate
C
Google Search

The teacher in Class 2 is Miss French and our Teaching Assistant is Mrs Ayre.

Mr Coupland is the PE coach who teaches us PE on Fridays and Mrs Brown teaches us maths on a Friday too. 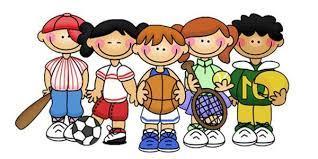 Our PE days are Tuesday and Friday.  Children need to bring their PE kit on those days and will need suitable footwear for outdoor PE.  Children cannot wear earrings during PE so these will need to be taken out before school please.

This week we have been looking for children working hard.

Marika for working hard in phonics

Kevins for working hard with his reading in school.

For Languages Day at Woodlands Academy, Class 2 were given the task of learning some Spanish.

To find out a little more about Spain, we tried some different favourite Spanish foods, including:-

The children enjoyed the tortilla, cheese and ham but were unsure about the rest.

For Languages Day at Woodlands Academy, Class 2 were given the task of learning some Spanish.

Here we are saying Hello in Spanish (Hola). 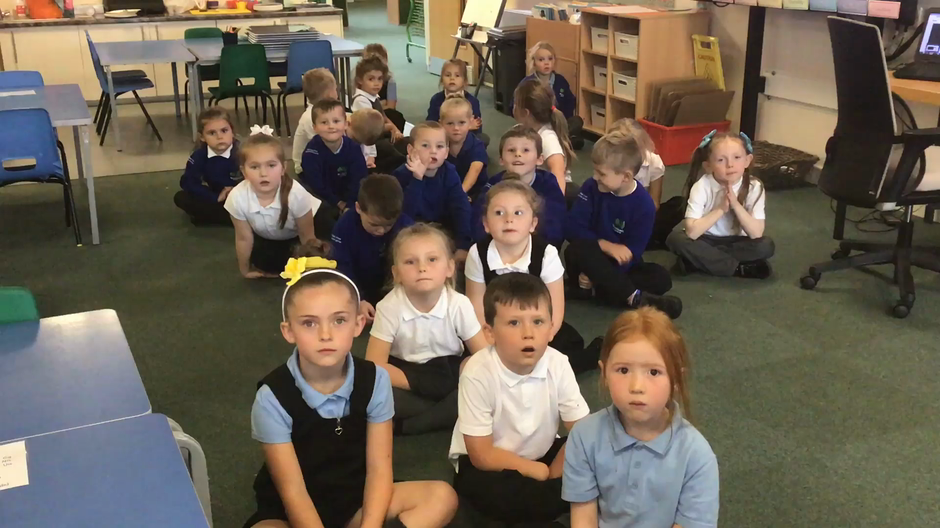 The children have been exploring quantities and thinking about more and less and greater and fewer.

We have been looking at a new page to the book Grandad's Island every week.  This week, Grandad and Syd set off on their adventures on a ship across the sea.  We thought about what it might be like to be on a ship on the rolling seas and thought about how Syd and his Grandad would be feeling. 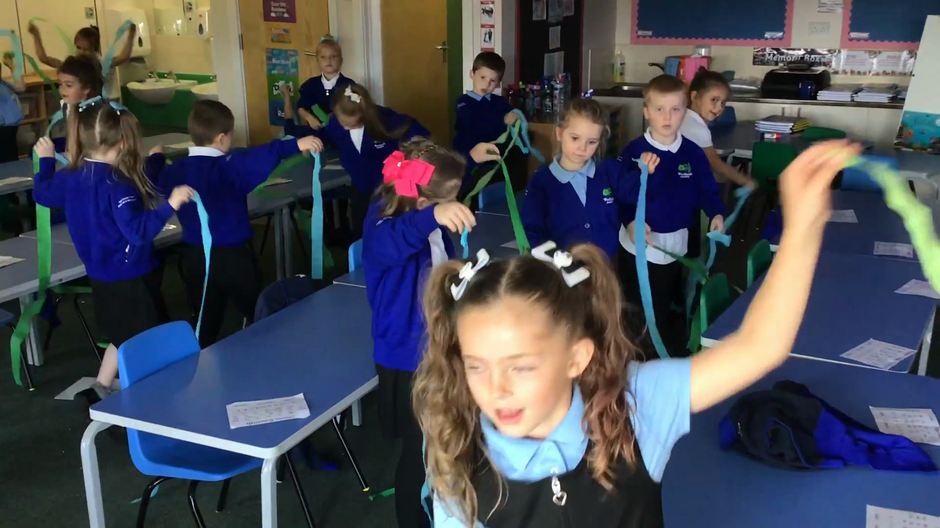 In PE this week, we have been thinking about playing offensively and defensively.

We joined Class 2 in playing a game of cups and saucers.  Half of the cones were placed with the open end facing up (cups) and the other half with the open end facing down (saucers).  Class 1 had to turn all of the cones into cups and Class 2 had to turn them into saucers.  We saw some fantastic offensive tactics as children turned the cones to either cups of saucers and defensive tactics to stop the other class from turning them back again. 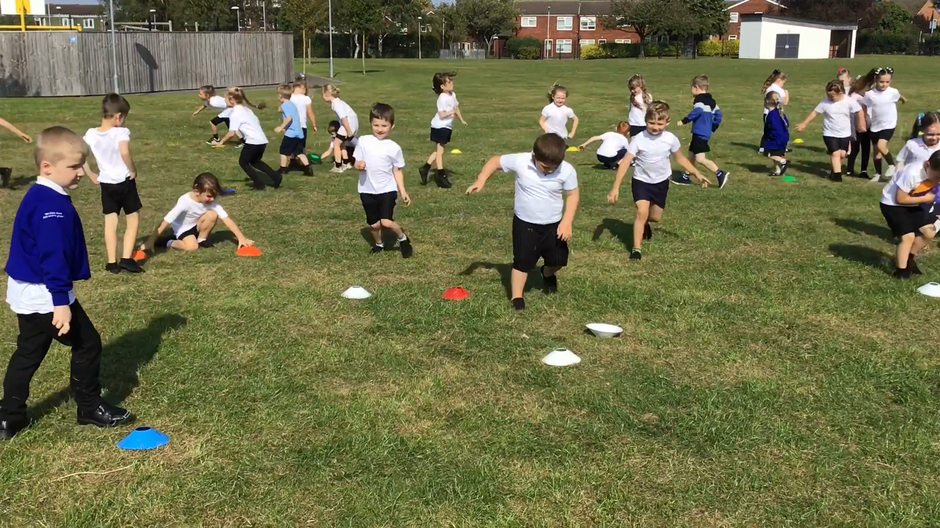 The children listened to the Christian Creation Story.  As they listened, children found the matching pictures and put them in order of what Christians believe God created on each day.

This week we have been looking for children showing kindness.

Dakota for being kind and helping her learning partner with their work.

Kian for being a kind friend to everyone in Class 2.

The children took part in a 'Would you rather..?' quiz.  We discussed making choices and that sometimes it is difficult to make the right choice.  We thought about how important it is to think carefully before making a choice, especially when we are making choices about our behaviour.  The children couldn't decide if they would rather eat bogies or lick their shoe.  The class had a good discussion about why one was worse than the other and the children showed how they were able to respect each others' decision.

This week the children have been categorising objects and carefully counting them.  We have discovered that it is much easier to count objects if they are lined up in neat rows.

We have started our My Happy Mind programme in school and this week we got to meet our brains.  What can the children remember about their brains?  Why not ask them?

Each week, we choose two children from each class who have really impressed us throughout the week.

Sianna for settling in so well and always coming into school with a big smile.

Lillie-Mae for settling into the year one routines so well.

Our new way to have assemblies

We are not allowed to mix with children from other bubbles (classes) at the moment and didn't want to miss out on our assemblies.  We have found away around this and now have assemblies via Zoom!

We discussed what wishes are and thought about what we would wish for.  We shared some ideas and then the children wrote their own on a slip of paper to add to our wish jar.  We just need to hope now that they all come true.  We won't mind if they don't because we know that a wish means to hope for something that might not happen.  It's always nice to wish though.

It has been so lovely to be back in school and our first week as a new class has been a busy one.  All of the children are working hard and have settled quickly into the new routines.  Things might be a little bit different at the moment but it is so lovely to see the children working together, helping one another and all with a big smile on their faces.  I think this year is going to be a great year!